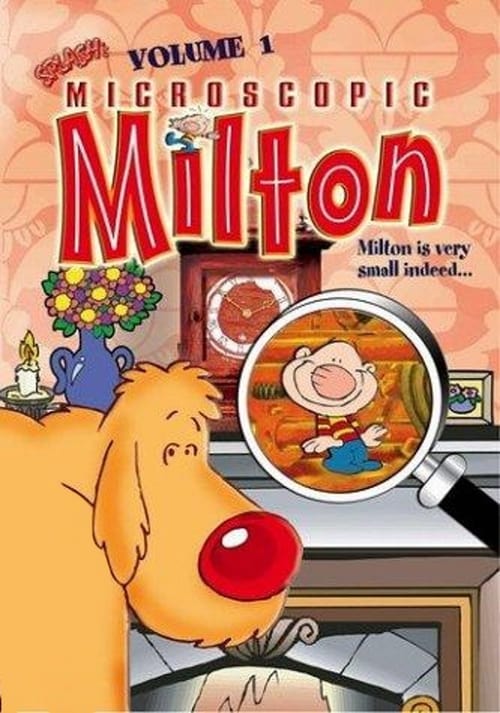 How to Stream Microscopic Milton Online

Microscopic Milton in a British series of short animated films. Created and written by Tony Garth, they were first broadcast on CBBC between 1997 and 1999.

Each episode ran five minutes, and 26 episodes were produced. The narrative was provided by sitcom star Brian Wilde though airings in America were narrated by Kristen Johnston.