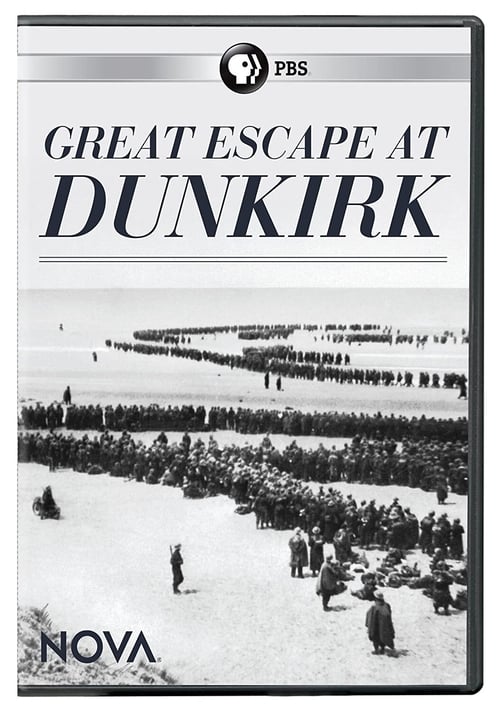 How to Stream Nova: Great Escape at Dunkirk Online

About Nova: Great Escape at Dunkirk

As France fell to the German armies in May 1940, 400,000 Allied troops were trapped on the beaches of Dunkirk. Their annihilation seemed certain—a disaster that could have led to Britain’s surrender. But then, in a last-minute rescue, Royal Navy ships and a flotilla of tiny civilian boats evacuated hundreds of thousands of soldiers to safety across the Channel—the legendary “miracle of Dunkirk.”