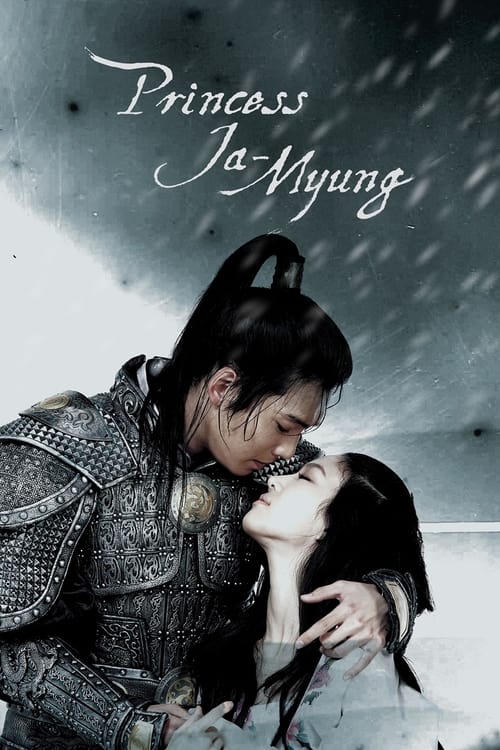 It is based on the Korean folk tale Prince Hodong and the Princess of Nakrang, which touches the story of the failed Nakrang Kingdom. According to the tale, there was a famous drum called the jamyeonggo, literally “the drum that beats by itself,” that possessed the mysterious power to automatically sound an alarm whenever enemies would invade its kingdom. The self-sounding drum caused neighboring nations, including the warrior state of Goguryeo, to hesitate about attacking Nakrang. A prince of Goguryeo named Hodong infiltrated Nakrang with the mission of destroying the drum. But the prince unexpectedly fell in love with the princess of Nakrang. For her love, the princess eventually chose to tear off the drum to betray her country. As a result, her nation fell into ruin and she was killed. Prince Hodong mourned over her death, holding her body.

The drama series, however, gives a new twist in that the drum is in fact a person, embodied by Ja-myung, the hidden sister of the Nakrang Kingdom’s princess. Growing up as the princess of Nakrang, Ra-hee is adored by her people, while Ja-myung survives a murder attempt and lives as a commoner. Prince Hodong, from Nakrang’s enemy, the Goguryeo Kingdom, is torn between two nations and two women, and must make a choice between love and responsibility.