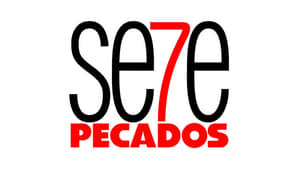 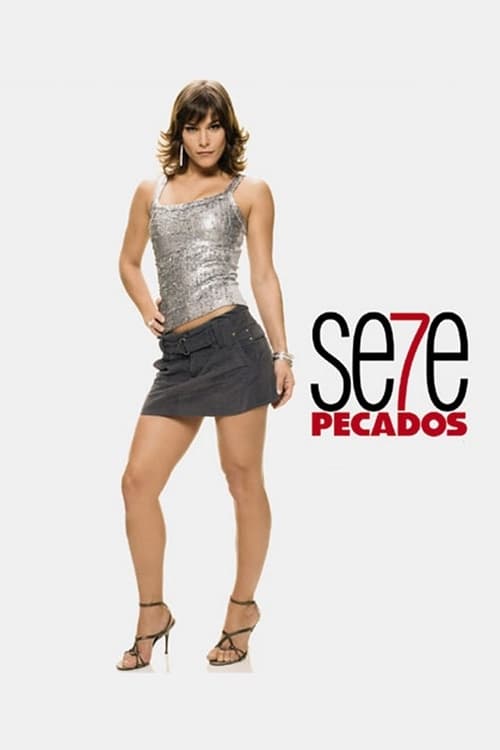 Sete Pecados is a Brazilian telenovela airing at 7:00 pm, which replaced Pé na Jaca of Carlos Lombardi. The telenovela was written by Walcyr Carrasco, with the collaboration of Claudia Soto and Andre Ryoki. The directors were Jorge Fernando, Pedro Vasconcelos and Fred Mayrink. Jorge worked with the same directing cast on his previous telenovelas Chocolate com Pimenta and Alma Gêmea. Seven Sins debuted on June 18, 2007. and last aired on February 15, 2008, with 209 episodes.