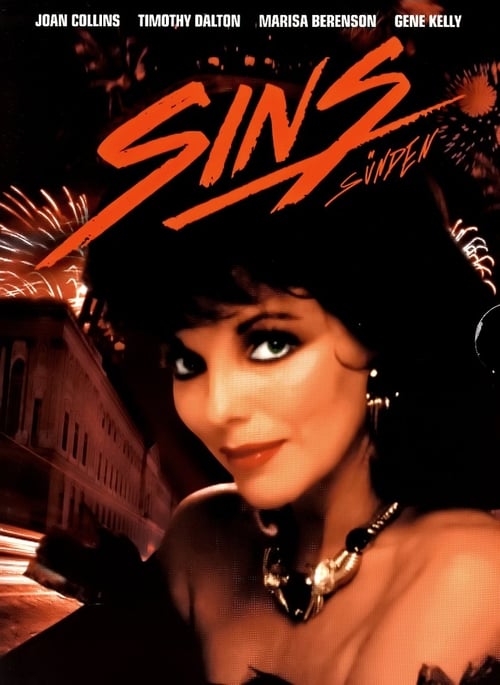 How to Stream Sins Online

Sins is a 1986 CBS television miniseries starring Joan Collins. An adaptation of the 1982 novel of the same name by Judith Gould, it is the story of a woman who survives the horrors of the Nazi occupation of France and suffers a succession of challenges as she rises in the world of fashion.

Produced by New World Television, Collins also served as executive producer with her then-husband Peter Holm, and the mini-series contained 85 costume changes for her role. Carly Simon co-wrote and performed the theme song, “It’s Hard to be Tender.”