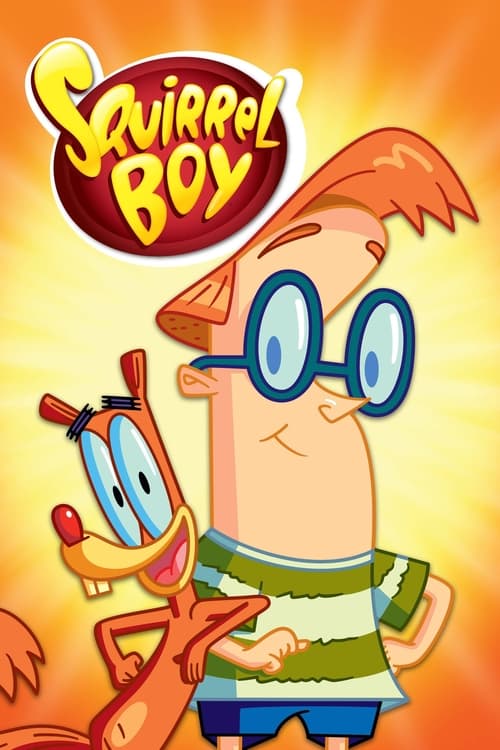 How to Stream Squirrel Boy Online

Squirrel Boy is an American animated television series produced by Cartoon Network Studios. The series, created and executive-produced by Everett Peck, who also the creator of the more adult-humored Duckman, ran from May 27, 2006 until September 27, 2007 on Cartoon Network, with a total of 52 eleven-minute episodes. It also aired on Cartoon Network Australia in Australia and Teletoon in Canada and also in some parts of Africa.

The series has no home video release, and is only available on iTunes.