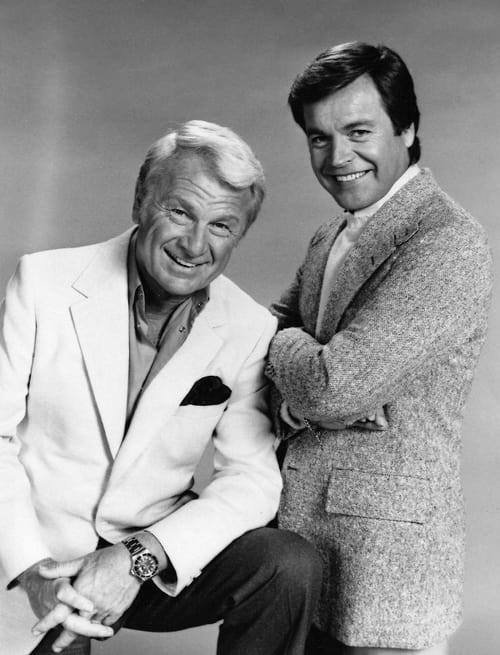 How to Stream Switch Online

Switch is an American action-adventure, tongue-in-cheek detective series starring Eddie Albert and Robert Wagner, who work as private eyes, for a deceptive sting operation. It was broadcast on the CBS network for three seasons between September 9, 1975 and August 20, 1978, bumping the Hawaii Five-O detective series to Friday nights.