You Can't Do That on Television 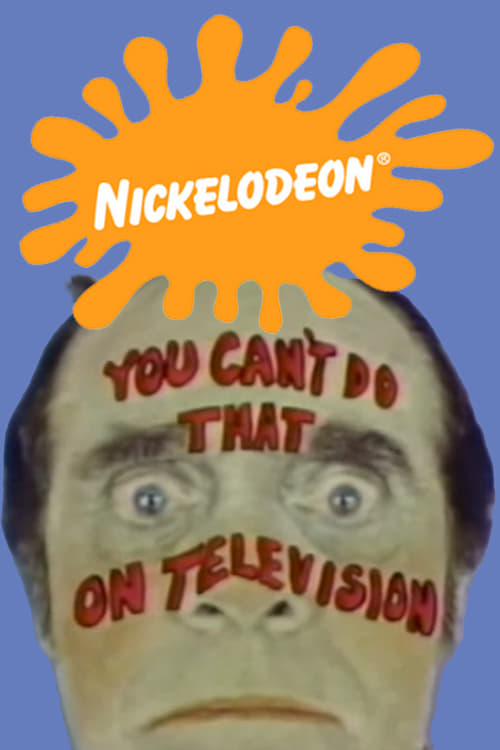 How to Stream You Can't Do That on Television Online

About You Can't Do That on Television

You Can’t Do That on Television is a Canadian television program that first aired locally in 1979 before airing internationally in 1981. It featured pre-teen and teenaged actors in a sketch comedy format. Each episode had a theme. The show was notable for launching the careers of many performers, including Alanis Morissette, and writer Bill Prady, who would write and produce shows like The Big Bang Theory, Gilmore Girls and Dharma and Greg.

The show was produced by and aired on Ottawa’s CTV station CJOH-TV. After production ended in 1990, the show continued in reruns on Nickelodeon through 1994, when it was replaced with the similar All That. The show is synonymous with Nick, and was at that time extremely popular, with the highest ratings overall on the channel. The show is also well known for introducing the network’s iconic slime.

The program is the subject of the 2004 feature-length documentary, You Can’t Do That on Film, directed by David Dillehunt.