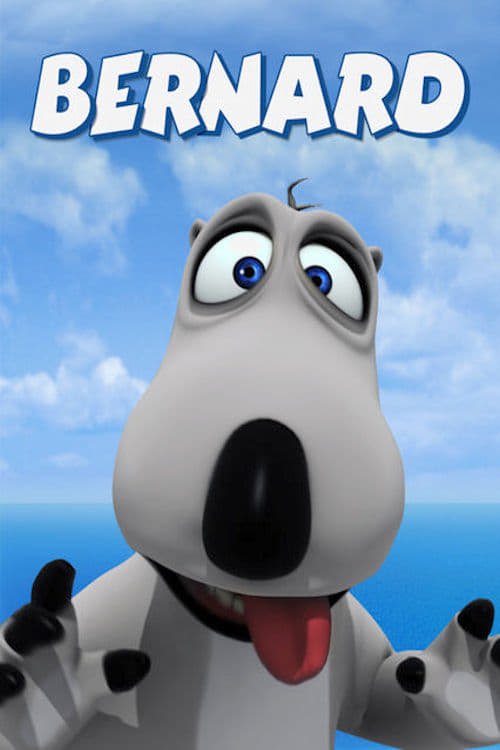 How to Stream Bernard Online

Bernard is a series of animated shorts centered on the fictional polar bear and main character of the same name. It is a Korean-Spanish-French co-production.

Each three-minute episode focuses on the bear’s curiosity and have many moments of slapstick. Bernard never speaks with the exception of unintelligible noises.

Bernard is accompanied in the cartoons by a few other characters: Lloyd and Eva the penguins, Zack the lizard, Goliat the chihuahua, Sam the baby, Pilot the dog, Pokey the porcupine and Santa Claus.

He usually gets knocked unconscious or severely injured at the end of an episode, due to some calamity caused by his bumbling.

Produced by the Korean company RG Animation Studios, with the investment of the South Korean broadcaster EBS, the Spanish BRB Internacional and the French M6, the animation style is of a combination of computer-generated and cel animation. The stories are written by the Spanish creative studio Screen21, the directors are José Luis Ucha Enríquez and Claudio Biern Lliviria. The music was written by Oscar Maceda Rodríguez.

Bernard has been nominated for a number of awards, including Best Animation series at the Stuttgart Festival of Animated Film, Mipcom Jr. Licensing Challenge Award, Prize in Children and Education at the Dong-A International Festival of Cartoon & Animation and was a finalist at the Annecy International Animation Festival.