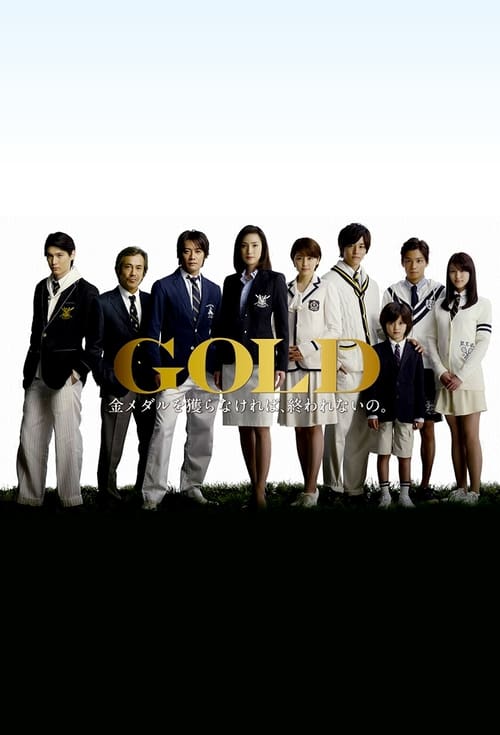 Yuri Saotome is a charismatic beautician who runs a major sports gym and aesthetic salon. Her older brother died in an accident just before his opportunity to achieve a gold medal at the Olympics, so she chose to marry a wrestling gold medalist. After giving birth to four children, she and her husband broke off their marriage, leaving Yuri to raise the kids by herself. With their excellent genes, three of them have been raised as possible candidates for the next Olympic games.