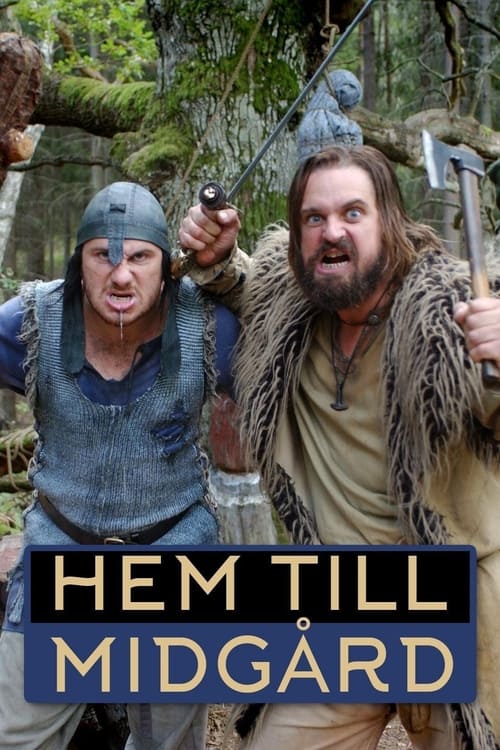 Hem till Midgård is a Swedish sit-com which ran on TV4 in Sweden during 2003. It is currently being re-run on TV4 Komedi. The name is a pun of the classic Swedish TV series Hem till byn as well as Emmerdale which is known as Hem till gården in Sweden.

The series was created and written by Per Simonsson, Fredde Granberg, Johan Petersson and Stefan Roos. The later three also starred in the show. In total 2 seasons of 12 episodes each were produced before the show was canceled.