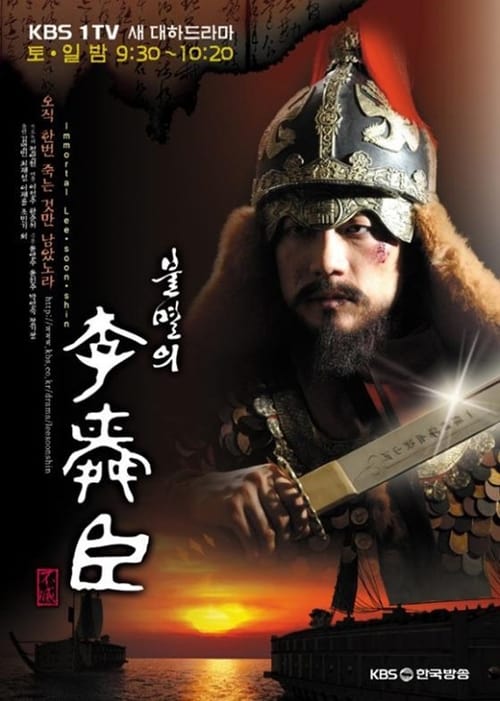 Admiral Yi Sun-shin, who led the Joseon Navy to a myth of invincibility during the Hideyoshi invasion, was a true soldier and leader who struggled to protect people. Drama Yi Sun-shin is not a biography of Admiral Yi Sun-shin, nor does it inetnd to reconstruct a part of the Joseon Dynasty that existed in the 16th century. This drama will merely look into many human beings, incliuding Yi Sun-shin, who underwent an extreme situation. It is not just a historical drama series. It’s rather about human nature that makes both of the war and peace. It is a Korean version of “War and Peace” in 21st century. No hero has ever been sent by heaven. He has emerged as one ultimately after undergoing a lifelong process. Drama Yi Sun-shin is designed to shed a new light upon him as a human being.