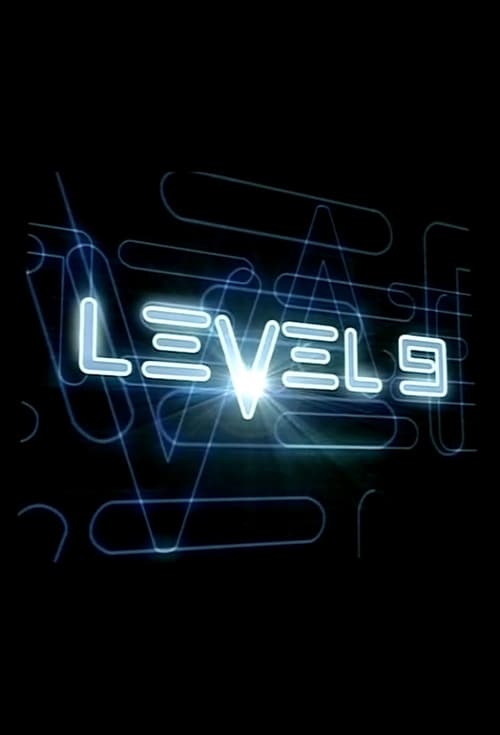 How to Stream Level 9 Online

Level 9 is an American television program broadcast on UPN, first aired in 2000. The plot revolved around a secret agency within the government, staffed by government agents, tech-savvy geeks, and former criminal hackers, which is tasked with solving or preventing cyber crimes.

Thirteen episodes were produced, ten of which were aired on UPN, before the program was canceled in January 2001 due to low ratings. In August 2006, the Sci-Fi Channel acquired rerun rights to the series which was added to their schedule in June 2007. Sci-Fi aired the episodes never shown by UPN in February 2008.