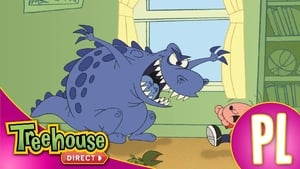 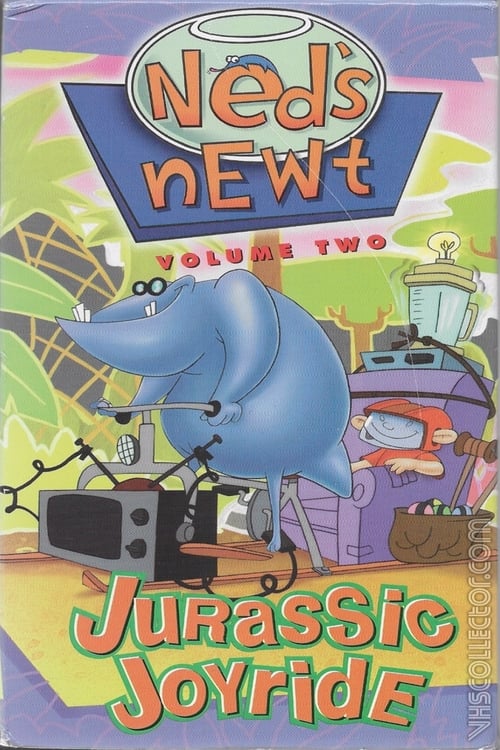 How to Stream Ned's Newt Online

Ned’s Newt is a Canadian/German cartoon series produced by Nelvana and TMO Film GmbH. The program aired from 1993 to 1996 in Germany, and on Teletoon from 1997 to 1998 in Canada. In the United States, the program aired on Fox Kids from 1998 to 1999, and was later rerun on Fox Family Channel. Teletoon Retro started airing reruns of all 39 half-hour episodes on September 5, 2011.