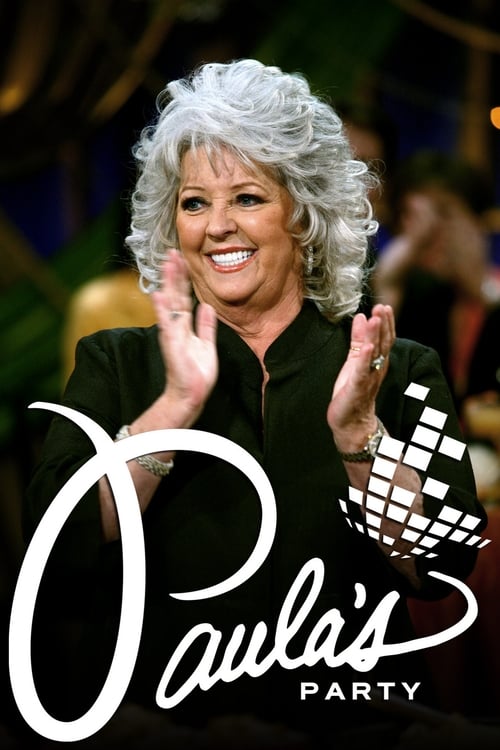 In the program, Deen offers help to audience members who have culinary problems. This new format allows her to be friendly with her guests; frequently she sits on the laps of various male audience members and feeds them sensuously, often making food-related double entendres.

Paula’s Party was first broadcast on September 29, 2006, and is currently broadcast on Saturdays at 7:00 PM Eastern Time on the Food Network.

On June 21, 2013, the Food Network announced that they would not renew Deen’s contract due to controversy surrounding Deen’s use of a racial slur and racist jokes in her restaurant, effectively cancelling the series.