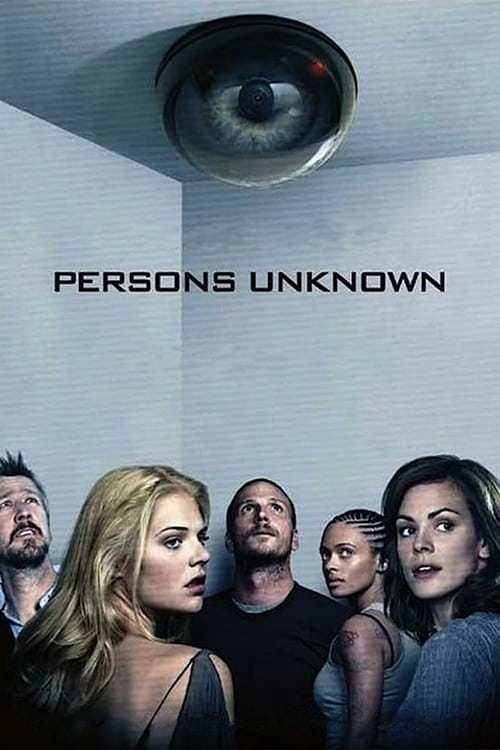 Perfect Hair Forever is an American comedy animated television series which is largely a parody of anime. It was created and produced by Williams Street, and aired on Adult Swim and Teletoon at Night in the US and Canada respectively. Perfect Hair Forever premiered with “Perfect Hair Forever” on November 7, 2004, and ended with “Return to Balding Victory” on April 1, 2007; with a total of seven episodes.