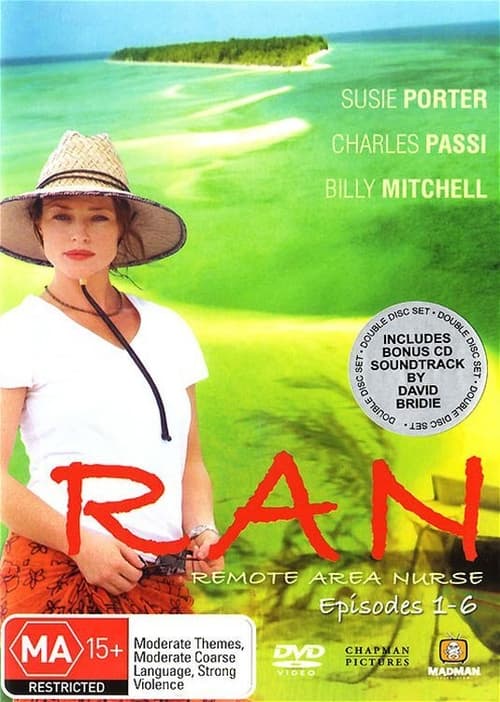 RAN is an Australian television program, filmed entirely on Masig Island in the tropical Torres Strait north of the Cape York Peninsula, the northernmost part of Australia, and the border with Papua New Guinea.

This is an important series to Torres Strait Islanders, but also to the predominantly Anglo Australian community as it highlights the difference between Islanders and mainland Indigenous Australians and the interactions between Islander and Anglo culture. Islander actors and extras are extensively used.