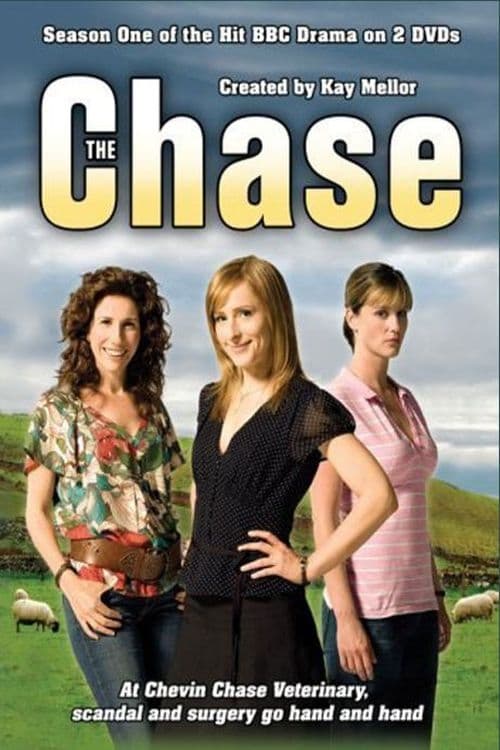 The Chase is a BBC drama series that first aired on 16 July 2006. The Chase centred around a family run veterinary practice.

It was co-written by Gaynor Faye, the daughter of the show’s creator, Kay Mellor. Much filming for the series was carried out in and around Otley, West Yorkshire; the series is set in the fictional town of “Oxley”.