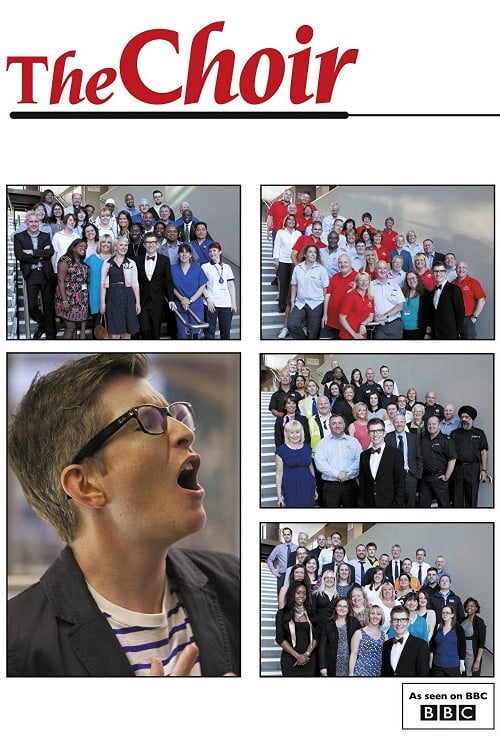 How to Stream The Choir Online

The Choir is a BAFTA award winning TV series following Gareth Malone as he tackles the task of teaching choral singing to people who have never had the chance, or experience to sing before. The first series aired in 2006, the second series, The Choir: Unsung Town, which involved the creation of a choir in South Oxhey, Hertfordshire began on BBC Two on 1 September 2009, whilst the third series, The Choir: Military Wives was aired in November 2011.