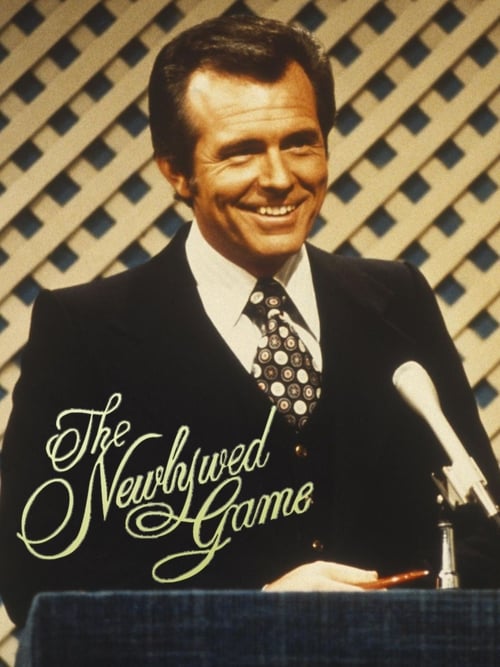 The Newlywed Game is an American television dating game show that pits newly married couples against each other in a series of revealing question rounds to determine how well the spouses know or do not know each other. The program, originally created by Robert “Nick” Nicholson and E. Roger Muir and produced by Chuck Barris, has appeared in many different versions since its 1966 debut. The show became famous for some of the arguments that couples had over incorrect answers in the form of mistaken predictions, and it even led to some divorces.

Many of The Newlywed Game’s questions dealt with “making whoopee”, the euphemism that producers used for sexual intercourse to circumvent network censorship. However, it became such a catchphrase of the show that its founding host, Bob Eubanks, continued to use the word throughout the show’s many runs, even in the 1980s and 1990s episodes and beyond, when he could easily have said “make love” or “have sex” without censorship.

GSN’s version of The Newlywed Game airs reruns throughout the week. Network Bounce TV has acquired the reruns from GSN.