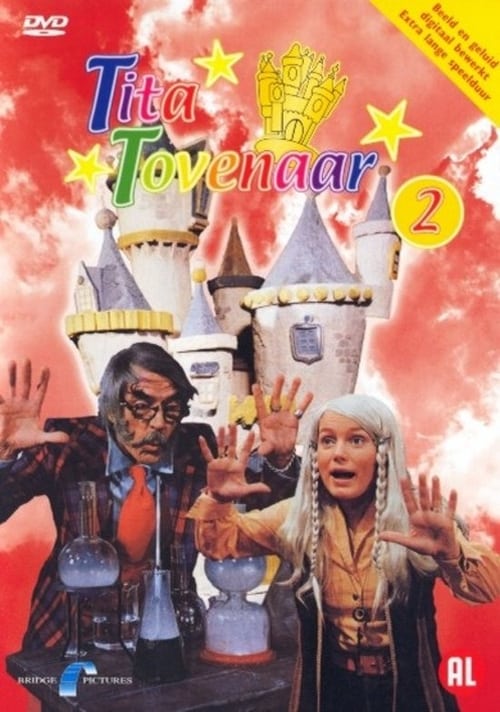 Ti-Ka lives with her father Ti-Ta a Wizard in a castle in the sky high above the clouds. Her father is a absent-minded wizard, and has a spellbook. He also brews all kinds of his own brews. However, he has one limitation: he cannot turn strawberries into camels, but he can turn them into dromedaries. Ti-Ka also learns magic from her father, but she only partially succeeds because of her father’s absent-mindedness. However, if she claps her hands, she can freeze all people on earth like a statue. When she claps her hands again they start moving again and they think they have slept.