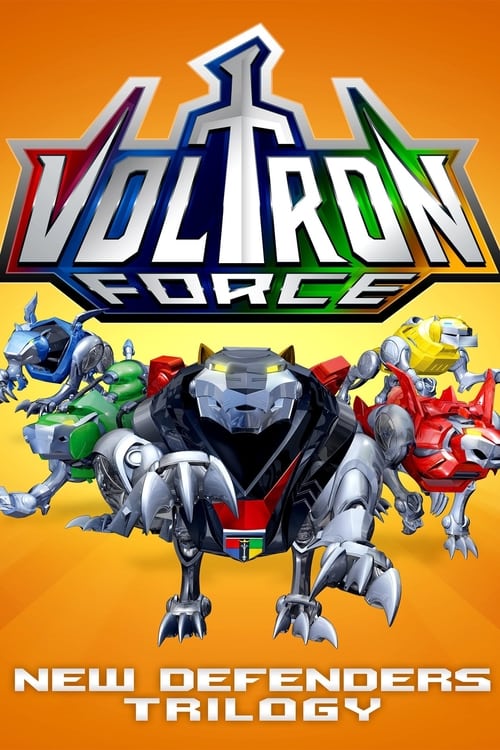 How to Stream Voltron Force Online

Voltron Force is a spin-off of the 1980s animated series Voltron that was originally scheduled for a release in autumn of 2010. Eventually, the show premiered on June 16, 2011, exclusively on the Nicktoons television network to coincide with the premiere of the second season of Iron Man: Armored Adventures. It ended on April 25, 2012 with the episode “Black”.