‘Dune’ Director Optimistic He’ll Get a Sequel, But Won’t Do Part 2 if Film ‘Bombs’

Dune director Denis Villeneuve is “very optimistic” he’ll get the chance to make a Part 2 of the highly-anticipated film, but knows he won’t get the chance if the first film doesn’t meet expectations.

In an interview with Total Film, Villeneuve discussed Dune and how it was impossible to fit the book’s entire contents into just one film.

“There’s no such thing as Dune 1 and Dune 2. It’s Dune: Part One and Dune: Part Two,” said Villeneuve. According to IndieWire, Villeneuve “only agreed to direct an adaptation of Frank Herbert’s novel for Warner Bros. and Legendary if they let him split the book into two parts.”

“We have been hearing in the past few decades that it’s not possible to adapt this book,” Villeneuve said, “and that it’s an impossible task. I think that in the back of the mind of the studio, it’s still the same!”

Villeneuve says he’ll likely get the opportunity to realize his dream of completing the Dune series with a Part 2 — unless the first one completely bombs at the box office. However, he cites the fact that Warner Bros. and Legendary are completely on board with the project.

“So the first thing was to prove that there was a beautiful, popular movie that can exist, and I think that I proved that – everybody at Warner Bros and Legendary, they are 100 percent behind the project,” Villeneuve said. “They feel that it would need a really bad outcome at the box office to not have a Dune: Part Two because they love the movie. They are proud of the movie, so they want the movie to move forward. And they still did half of it. So, you know, I’m very optimistic.”

Dune will do a simultaneous release on HBO Max, which may affect the film’s box office numbers. However, if Dune has a release similar to Black Widow or even Godzilla vs. Kong, they’d have to be thrilled, especially in the midst of the pandemic era.

“First of all, the enemy of cinema is the pandemic. That’s the thing. We understand that the cinema industry is under tremendous pressure right now. That I get,” Villeneuve said. “The way it happened, I’m still not happy. Frankly, to watch Dune on a TV, the best way I can compare it is to drive a speedboat in your bathtub. For me, it’s ridiculous. It’s a movie that has been made as a tribute to the big-screen experience.”

Dune is scheduled to open simultaneously in theaters and on HBO Max on October 22. 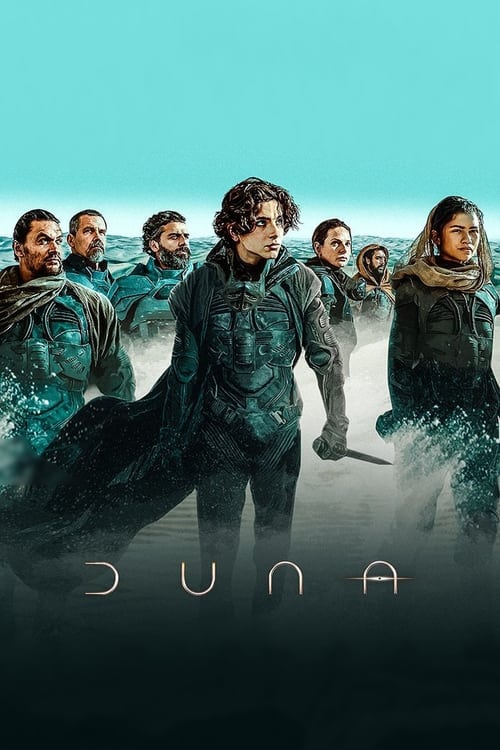