HBO Max Subscriptions Expected to Surge Thanks to ‘Sopranos’ Movie, ‘The Many Saints of Newark’

When you think of HBO, one of the first series that comes to mind is the groundbreaking mob drama “The Sopranos.” Now, HBO Max is looking to capitalize on that franchise with the upcoming prequel movie, “The Many Saints of Newark.” The film hits theaters on October 1, and it will be available to stream the same day on HBO Max.

Though “The Many Saints of Newark” doesn’t premiere for nearly two months, it’s already getting a lot of attention. Since the trailer and first reviews have now been released, “Sopranos” fans are eager to stream the film or see it in theaters. The film features James Gandolfini’s son Michael playing a younger version of Tony Soprano, with Vera Farmiga playing his delightfully acid-tongued mother, Livia. The cast also includes Corey Stoll, Ray Liotta, and Jay Bernthal.

The original “Sopranos” series played a major role in HBO’s success during its run from 1999-2007. At the time, HBO reached an impressive 30 million U.S. subscribers. It was one of the first of a new wave of complex dramas like “The Wire,” “Breaking Bad,” and “Mad Men” that reinvigorated TV. Just as “The Sopranos” series boosted HBO’s subscriber count years ago, the prequel movie could have a similar effect over the next couple of months.

In the highly competitive streaming war, companies are trying to offer something new or different from the rest to get consumers on board. For Peacock, a streamer that was previously straggling behind the competition, the exclusivity of the 2020 Summer Olympics contributed to an increase in mobile app downloads and a spike in app usage. For HBO Max, “The Many Saints of Newark” may be the answer.

HBO Max is in the process of making a couple of moves, hoping to get the push it needs to rise to the top. HBO Max is now available on LG smart TVs after an agreement this week, giving the company an opportunity to reach even more homes. 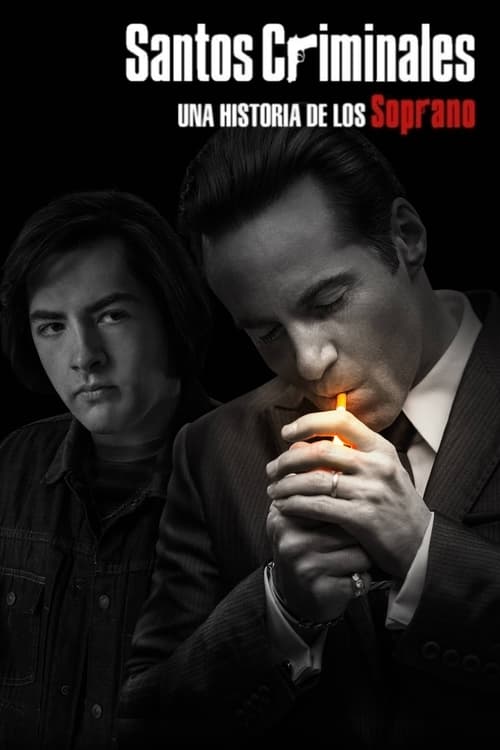