After HBO canceled the widely-acclaimed Lovecraft Country last week, the show’s developer, writer, and producer, Misha Green, has officially joined Apple and will be creating content for Apple TV+. Green signed a multi-year deal with the tech giant in a “competitive situation.”

In a tweet, Green wrote, “Wish we could have brought you #LovecraftCountry: Supremacy. Thank you to everyone who watched and engaged.”

She included a photo of a map, hinting that season 2 was already well-planned when HBO decided to cancel it. According to Deadline, this map comes from a 75-page Bible filled with details for season 2. It’s unclear what will happen with Green’s in-depth plans for season 2. Though she’s at Apple now, HBO has the rights to the show. 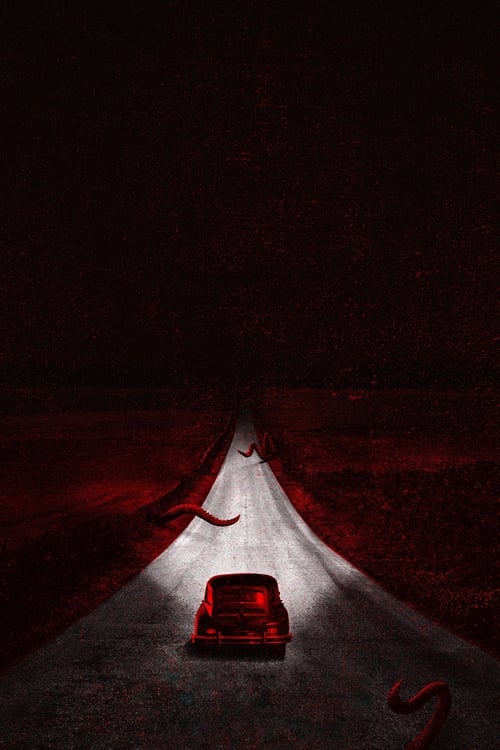 At Apple, Green will work with worldwide video chiefs Zack Van Amburg and Jamie Erlicht, head of programming Matt Cherniss, and head of communications and publicity Rita Cooper Lee. She previously worked alongside this group at Sony and Tribune Media. There, Green worked with Joe Pokaski to create two seasons of Underground.

Outside of her upcoming Apple TV+ creations, Green has a couple of other projects in the works. She’s writing and directing the Tomb Raider sequel. The creator is also involved in relaunching Cleopatra Jones from the ’70s. She’s EPing Kate Wood’s action vehicle picture, Fuel with Smollett.

At this time, we don’t know what Green will work on at Apple, but she does have a place to share her ideas and begin creating content again. The Streamable will continue to share updates about new content available from your favorite streaming services, including Green’s work at Apple.