For years, Netflix has relied on its army of subscribers rushing to binge through their series as fast as possible. Fans of “Stranger Things,” “Making a Murderer,” “Tiger King,” or “The Queen’s Gambit” could blow through the entire season in a weekend. It became a race to make sure you plowed through the show before you encountered spoilers or memes on social media.

But the king of streaming video may be having second thoughts about the all-binge-all-the-time model. Two upcoming series will be released on a more traditional schedule.

Season 2 of “The Circle” hits Netflix on April 14, but viewers will only be able to see Episodes 1-4 that day. One week later, Episodes 5-8 are unlocked, followed by Episodes 9-12 on April 28 and the finale on May 5.

For the dating show “Too Hot to Handle,” new episodes will premiere Wednesdays in June.

Why might Netflix abandon their sprint model? It might have something to do with the sustained strength of Disney+. With each episode of “The Mandalorian” and “WandaVision,” the audience jumped on social media to discuss the shows. If you were slow to see the first episode of “The Mandalorian,” you probably had the secret of Baby Yoda spoiled for you. In the second season, you started seeing the name “Grogu” popping up everywhere. You were late to the party at your own peril.

But will this model work with reality programming instead of beloved franchises? And will streaming buzz die out once the pandemic ends and regular TV and movies re-enter the picture? Netflix might be smart to test the non-binge model with these reality shows first, rather than gambling with a more important property, like a new season of “Stranger Things.” In any case, this experiment could have an impact far beyond these two series, so we’ll stay tuned. 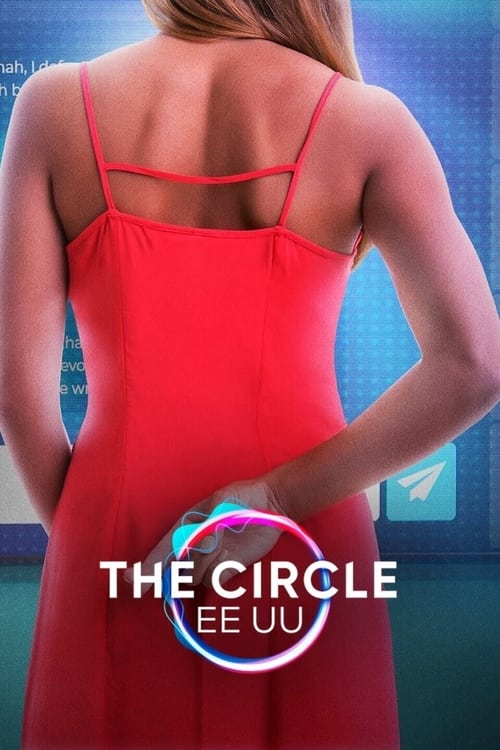 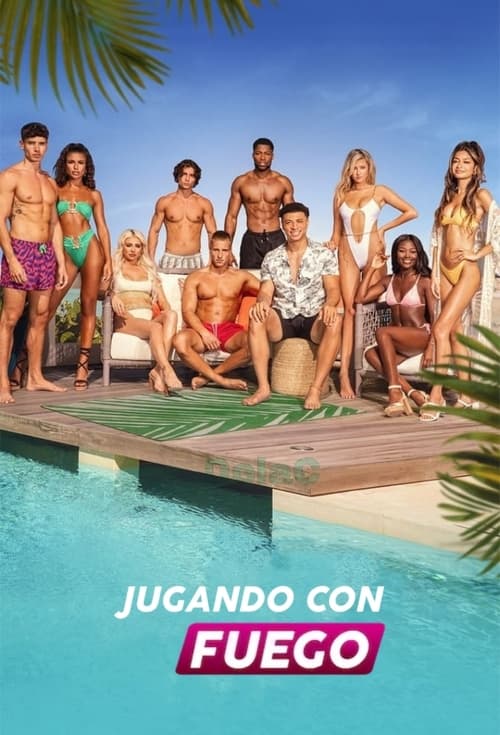