If you love 1980s movies, you likely owe a debt of gratitude to iconic director Richard Donner. His ability to balance comedy and action made him one of the most sought-after filmmakers in the world, and his resume includes some genuine popcorn-munching masterpieces.

You could make a case that today’s entire superhero genre is built on what he crafted so successfully in “Superman” and “Superman II.” Those films combined great casting (with serious actors!), state-of-the-art special effects, soaring music, comedy, and true emotion. It’s a tricky formula many other directors have failed to match. But Donner hit a home run with his 1978 classic starring Christopher Reeve, Margot Kidder, and Gene Hackman.

“The Goonies” was a staple of every 80s kid’s VHS rental habit. “Scrooged” still ranks among Bill Murray’s best films. And Donner was so successful with “Lethal Weapon” that he spawned a buddy-cop formula that’s still copied today.

Steven Spielberg praised his old colleague today. “Being in his circle was akin to hanging out with your favorite coach, smartest professor, fiercest motivator, most endearing friend, staunchest ally, and - of course - the greatest Goonie of all,” Spielberg said.

Richard Donner died today at the age of 91.

The Best of Richard Donner

Many in the directing community turned to Twitter to eulogize their hero.

Richard Donner had the biggest, boomiest voice you could imagine.
He commanded attention and he laughed like no man has ever laughed before. Dick was so much fun. What I perceived in him, as a 12 year old kid, is that he cared. I love how much he cared.

Thank you, Richard Donner. You made me believe. pic.twitter.com/zmeONQpTUT

Richard Donner’s big heart & effervescent charm shone in his movies through the remarkable performances of his cast, which is no mean feat. You remember all the characters in Superman, Lethal Weapon, The Goonies & more, because Donner knew how to capture that magic onscreen. 1/3 pic.twitter.com/7NDH9kKnQZ

RIP to the legendary Richard Donner who should be a household name. A master of action, comedy, and drama - a true artist. Phil and I once called him for advice and I’ll never forget our conversation.

Richard Donner made big time movies. Movies that remain in our consciousness. That never has been and never is easy. Always admired his work. #RIP https://t.co/NPqlIqcApe via @variety

Good bye dear Richard. Thanks for your films, for your elegance, your sense of humor, your friendship and for those happy and funny days we spent during the shooting of “Assassins”. We will never forget you amigo.

I loved Richard Donner as person, and massively admired him as a director. To think he made The Omen, Superman, The Goonies and Lethal Weapon in just over 10 years time, and many more. Stunning. Truly one of the greatest American filmmakers of all time. He will be sorely missed. pic.twitter.com/6BWIkrvfuN

If you feel like going down a rabbit hole, you can also track down “The Donner Cut” of “Superman II.” After shooting much of the sequel, Donner was replaced by Richard Lester, which led to a domino effect of changes to the movie. If you look closely, you’ll notice Gene Hackman appears and sounds a little different in some scenes — he refused to return for reshoots after Donner was cut loose. The theatrical version of “Superman II” that most of us know features just 30% of Donner’s footage. Donner also shot scenes with Marlon Brando as Jor-El, but those were cut in the 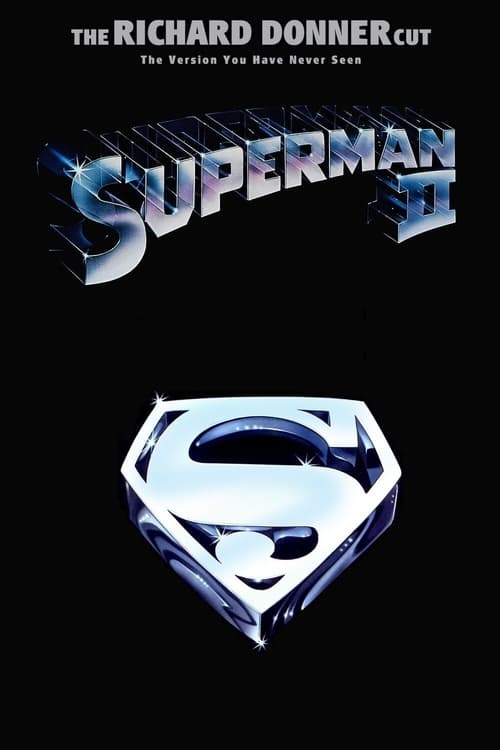