Where Can You Find All 8 ‘Harry Potter’ Movies and Why Do They Keep Moving Around?

Harry Potter fans have been on a wild ride trying to keep up with the franchise’s move from one streaming service to the next.

Originally, at HBO Max’s launch in May 2020, the entire series was available to stream. That was short-lived, however, as the movies flew to Peacock in August 2020. Now, after one year on Peacock, the series is moving back to HBO Max on September 1.

Why can’t the franchise seem to stay in one place, though? NBCUniversal had the rights to the property through 2025, which is why the movies were available to stream on Peacock. Warner Bros. owns the Harry Potter franchise and has now reclaimed the series, putting the movies back on HBO Max. With HBO Max in talks to create a Harry Potter live-action TV series, reclaiming the rights to the series makes sense for the company.

It’s a wise strategy for streaming services to have the popular Harry Potter titles in their libraries. The series is the third highest-grossing movie franchise, bringing in $7.7 billion globally. Keeping all of the films in one place makes it easy for fans to binge-watch them all over again. Moving the movies from one service to another does make it difficult for fans to keep up, however.

Unfortunately, HBO Max no longer offers a free trial, so you will have to sign up for a paid subscription to stream all of the Harry Potter movies. You could pay for one month of HBO Max, stream the series, and then cancel it before you’re charged for another month.

New HBO Max users can get a 7-day trial through a third party, like Hulu or Amazon Prime Video. On Hulu, you can navigate to “Manage Add-ons” and activate a free trial to HBO Max. If you are an Amazon Prime Video user, you can click here to activate the offer. 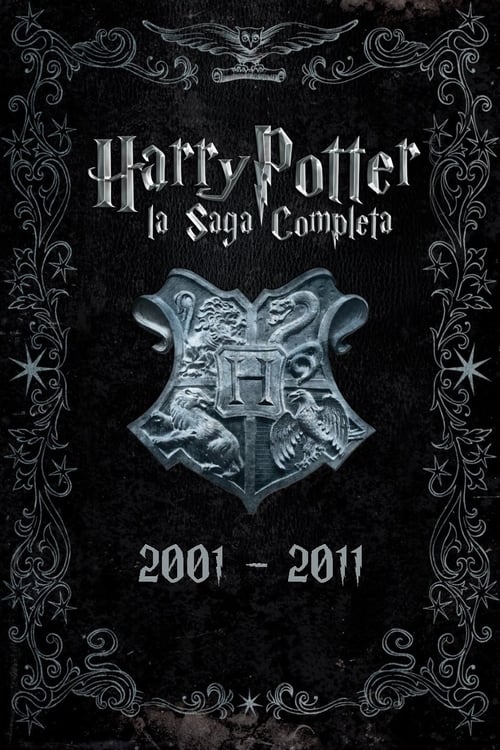