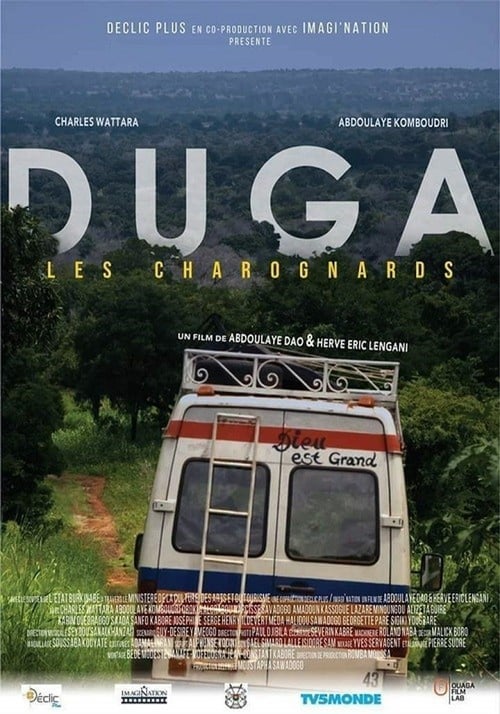 Boromo, Burkina Faso. When Rasmané finds out that his friend Pierre has died, he sets off for his home town to help his family to transport the body home for his funeral. However, Rasmané hasn’t reckoned with the traditional village elders who are strictly against them paying their last respects to a non-believer in the village. For Rasmané it is the beginning of an odyssey through Burkina Faso, as it turns out its not so straightforward to get the body of a man buried who was not baptised, does not have a Muslim first name and was not a member of any of the country’s religious communities.