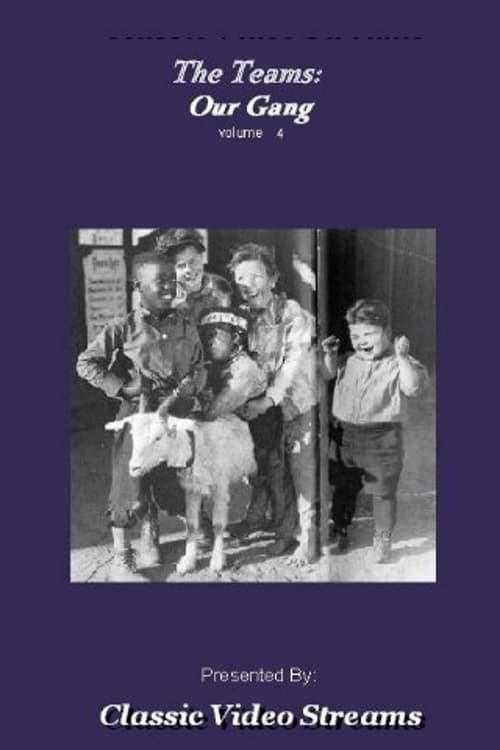 This film revolves around Election Day, a day on which Jay R. and Joe are fighting to get votes. They warn the kids that they’ll be socked in the jaw if they don’t vote for them, but the kids are just trying to go about their business, namely Farina. His mother wants him to deliver laundry to her clients, but he can’t go anywhere without being harassed by the gang. To escape them, he dons several costumes including that as an older woman, a dancer, and a scarecrow.