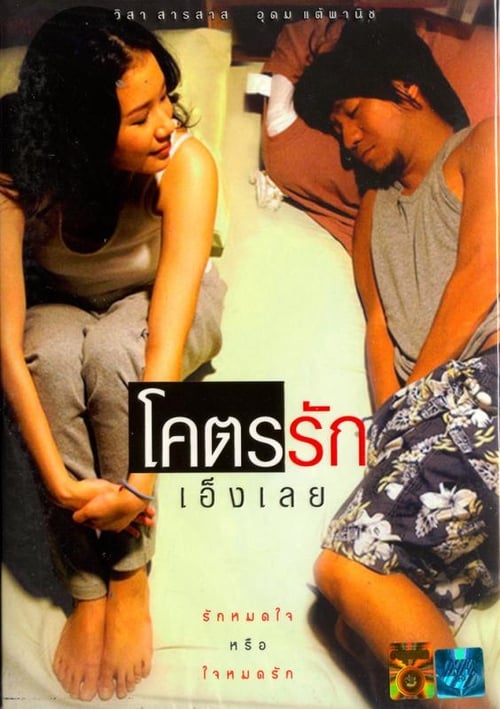 Rong, a comedy screenwriter fails to handle his couple life when his beloved wife, Dang, secretly has a relationship with a gentle and good-looking doctor. Actually, it’s not really Dang’s fault to cheat on her husband, but it’s also Rong who ignores to light the fire of romance in their marriage life. Now, their love life becomes boredom, and that’s why Dang makes up her mind to begin the relationship with the new guy. But, Rong knows about Dang’s new love through her diary. It leads to a tragedy when Rong starts a quarrel, and Dang quickly drives her car away with full of anger. Later, Rong is told that his wife is dead. He is in a grief and blames himself until something creepy happens in the house. Rong notices that many things in the house are always changed their place like someone is moving them. Then, he believes that Dang is still around though his friends think he’s crazy. It becomes more sense when Dang comes back to Rong, but he isn’t sure if she’s a human or a ghost!

Where can you watch Loveaholic online?