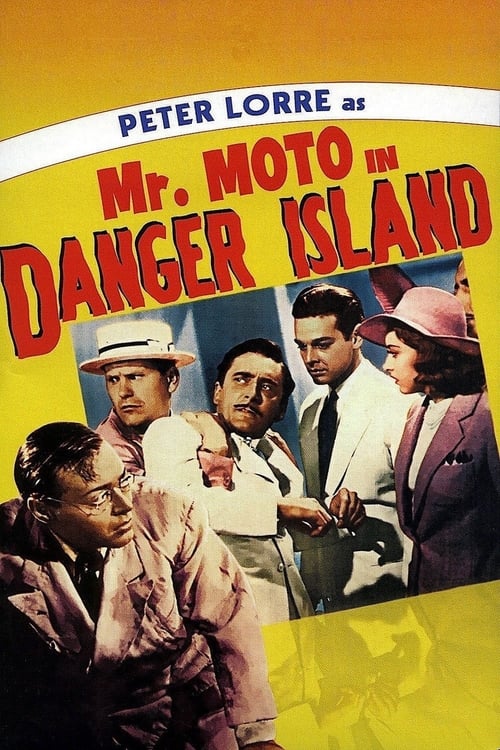 In Puerto Rico to investigate a glut of contraband diamonds that are flooding the world’s jewel market, Mr. Moto and his sidekick, a wrestler, find themselves involved in murders by thrown daggers, the frame-up of an overstressed Army colonel, and a pirate gang led by an unknown boss who has inside knowledge of the ensuing investigation.