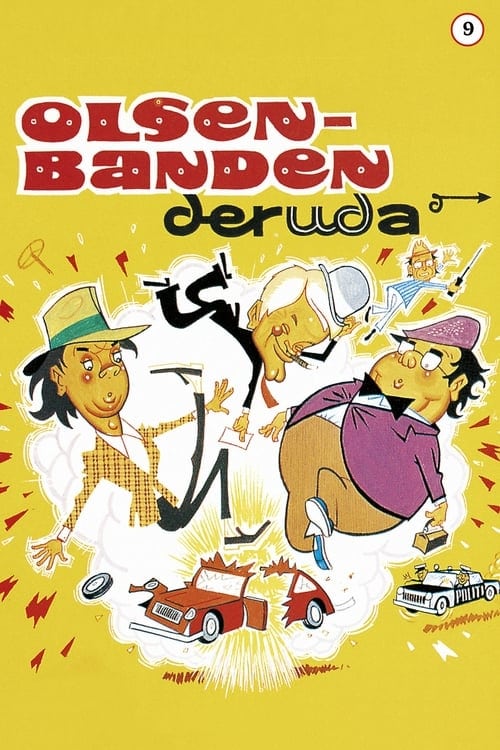 Egon is starting to be a little forgetful; he forgot the zone number, so he fails to open the strongbox. When he gets out of Vridslose State Prison, Kjeld and Benny have become associates of Yvonne’s cousin Georg from America. He is not just some old-fashioned strongbox thief that can’t remember like Egon, but a young hip IT criminal, that thinks that everyone else is inferior. However, Egon doesn’t take lightly to the Georg’s patronizing so he sabotages Georg’s computer and ruins his cup. This time Egon’s ambitions reaches a new high, when he and his gang break in to the World Bank, and they get away with it. Of course, thanks to Yvonne, they aren’t rich very long.