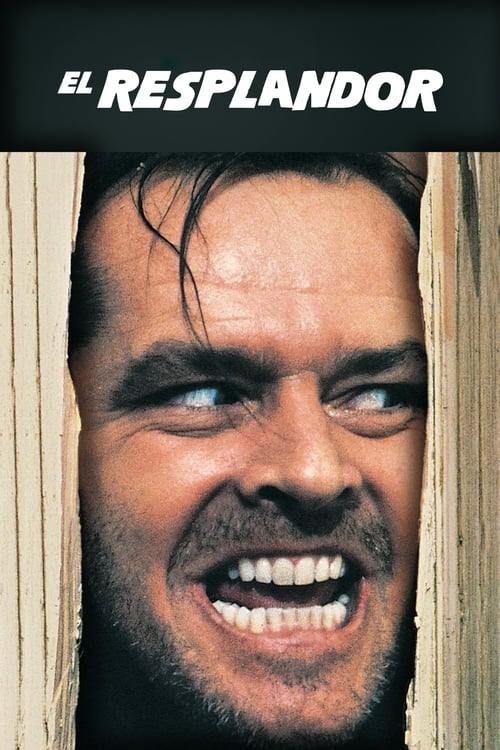 Jack Torrance (Jack Nicholson) accepts a caretaker job at the Overlook Hotel, where he, along with his wife Wendy (Shelley Duvall) and their son Danny, must live isolated from the rest of the world for the winter. But they aren’t prepared for the madness that lurks within.

Stanley Kubrick’s classic spin on a Stephen King story has been hugely influential since its release, though King has been consistently critical of the adaptation.

Poor Shelley Duvall had a horrific experience during filming. According to the “Guinness Book of Records,” Kubrick demanded to reshoot the scene where she goes down the stairs with the baseball bat 127 times. She became so stressed during filming that her hair began falling out.