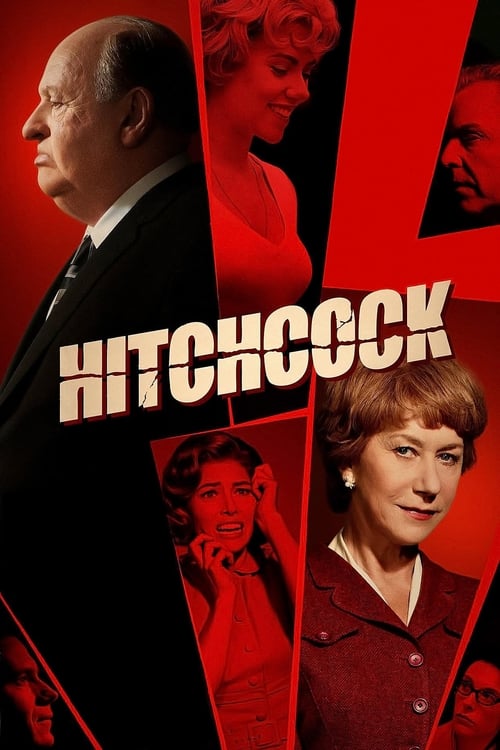 Following his great success with “North by Northwest,” director Alfred Hitchcock makes a daring choice for his next project: an adaptation of Robert Bloch’s novel “Psycho.” When the studio refuses to back the picture, Hitchcock decides to pay for it himself in exchange for a percentage of the profits. His wife, Alma Reville, has serious reservations about the film but supports him nonetheless. Still, the production strains the couple’s marriage.

Where can you watch Hitchcock online?