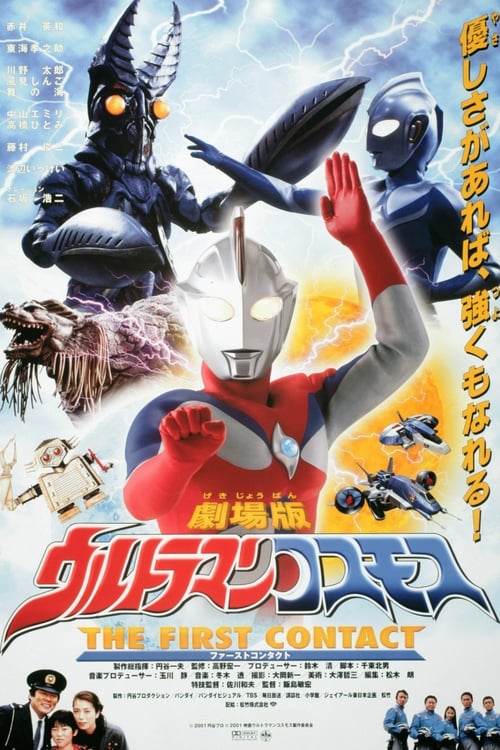 Where can you watch Ultraman Cosmos 1: The First Contact online?