Limber up your hips and warm up those pipes, Elvis fans, because the newest movie about the King is getting ready to head to HBO Max. The Baz Luhrmann biopic focused on the life and times of Elvis Presley will finally be available to stream on Friday, Sept. 2.

That means that the theatrical-to-streaming window for “Elvis” comes in at exactly 70 days. After releasing films on HBO Max on the same day as they debuted in theaters throughout 2021, the streamer’s then-parent company WarnerMedia announced that for 2022, it would employ a 45-day theatrical window that was quickly becoming something of an industry standard. But standards change, and after Discovery officially took ownership of WarnerMedia earlier this year to create Warner Bros. Discovery, those policies were fairly quickly abandoned.

New WBD CEO David Zaslav said in the company’s second-quarter earnings report that, “This idea of expensive films going direct-to-streaming, we cannot find an economic case for it. We can’t find an economic value for it.”

To increase that economic value, Zaslav has been tinkering with new strategies for releasing films; “Elvis” has been something of a test case in that regard. Instead of sending the film directly to streaming after a 45-day theatrical window, the Luhrmann flick was made available to rent or buy on platforms like Prime Video beginning on Aug. 9 — the date that The Streamable had originally predicted it would arrive to HBO Max. Customers could rent the film for 48 hours for $19.99 or purchase it for $24.99. 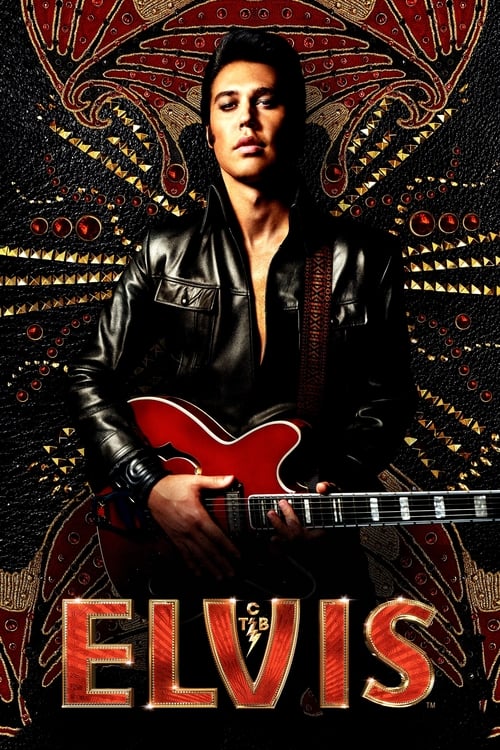 The life story of Elvis Presley as seen through the complicated relationship with his enigmatic manager, Colonel Tom Parker.

Recently we postulated that this strategy could be the new normal for WBD; sending films to paid video-on-demand (PVOD) platforms before they’re released for streaming on HBO Max would certainly further Zaslav’s intention to monetize every item of content to the last possible dollar.

A 70-day theatrical window would also help considerably in that goal. Other companies like Disney have also adopted a 70-day window for some of their more high-profile films. “Shang- Chi and The Legend of The Ten Rings” got the 70-day treatment, and “Thor: Love and Thunder” will be at 62 days when it makes its streaming debut on Disney+ Day Sept. 8. On the other hand, “Doctor Strange in The Multiverse of Madness” was only in theaters 47 days before it arrived on streaming, so Disney is clearly following their own rules when it comes to theatrical windows.

It will bear watching to see if the 70-day theatrical window is the new corporate standard for WBD moving forward. Now that the COVID-19 pandemic is receding and theater attendance is slowly on the rise, it’s probable that other streaming services will be tweaking their strategies to maximize the value of each individual film’s releases. WBD has taken plenty of criticism over the past few months for its belt-tightening tactics, but if those tactics succeed… well, it’s a copycat industry.

HBO Max is a subscription video streaming service that gives access to the full HBO library, along with exclusive Max Originals. Subscribers will have access to hit HBO series like “The Last of Us,” “House of the Dragon,” “Succession,” “Curb Your Enthusiasm,” and more.