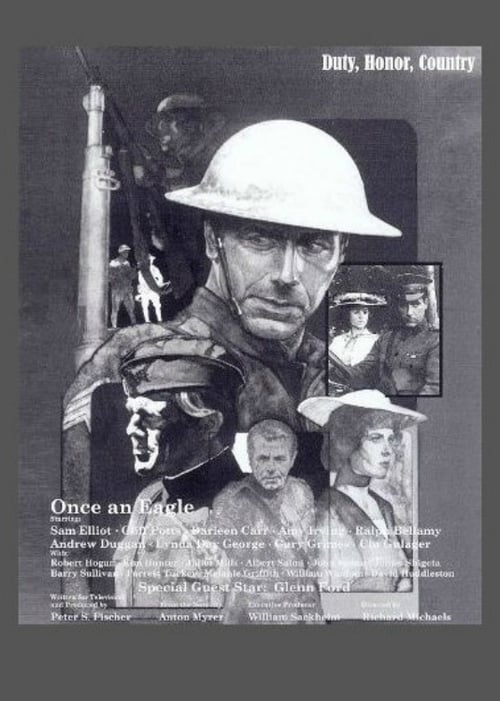 How to Stream Once an Eagle Online

About Once an Eagle

Once An Eagle is a 1976 nine-hour American television mini-series directed by Richard Michaels and E.W. Swackhamer. The picture was written by Peter S. Fischer and based on the 1968 Anton Myrer novel of the same name.

The first and last installments of the seven-part series were each two-hour broadcasts, while the interim episodes were 60 minutes.

The mini-series concerns the thirty year careers of two military men, from the outbreak of World War I to the aftermath of World War II.