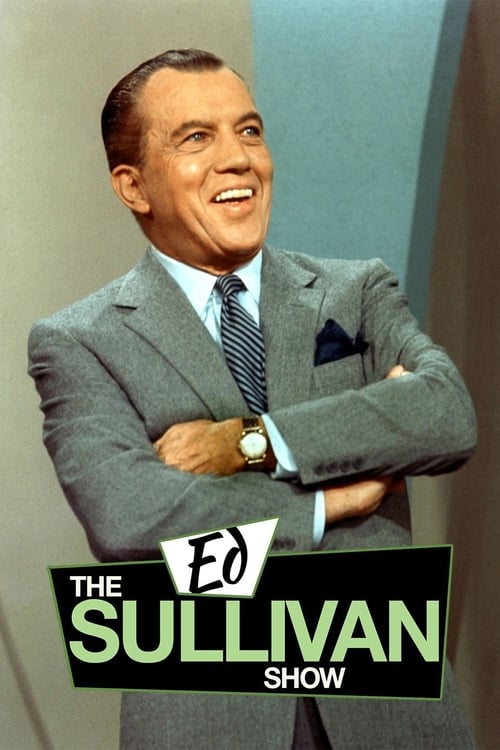 How to Stream The Ed Sullivan Show Online

About The Ed Sullivan Show

The Ed Sullivan Show is an American TV variety show that originally ran on CBS from Sunday June 20, 1948 to Sunday June 6, 1971, and was hosted by New York entertainment columnist Ed Sullivan. It was replaced in September 1971 by the CBS Sunday Night Movie, which ran only one season and was eventually replaced by other shows.