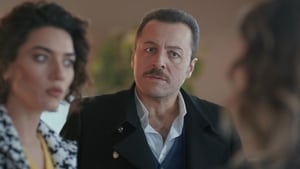 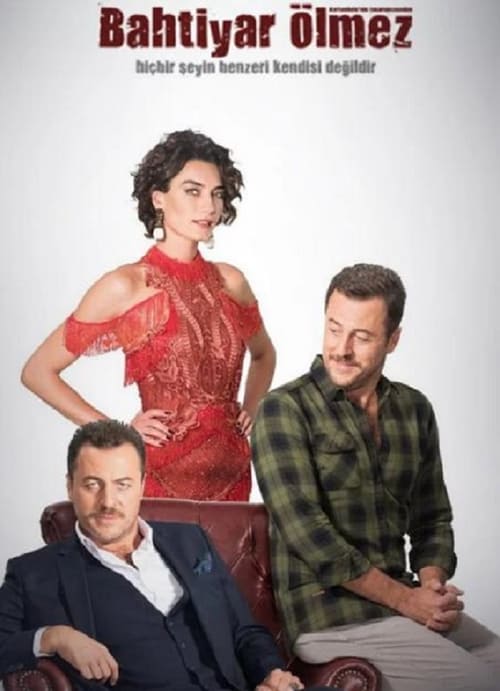 How to Stream Bahtiyar Olmez Online

Bahtiyar Olmez works in his father’s cemetery. Bahtiyar’s job is a funeral transport vehicle driver. He does not want to do this until the end of his life. He accepts an old friend’s offer. He deposits his father’s entire accumulation with great hope. He understands that he is defrauded. While driving the funeral car at the end of his life with the anger of losing his dreams and his father’s entire accumulation, he throws out the “the camel bird’s egg” given by the old friend as a souvenir. The camel bird’s egg hits so many times that the life of Bahtiyar Olmez changes irrevocably. After that, he will have to live the life of Rifat Cakar, the father of famous mafia, who resembles a medicine.