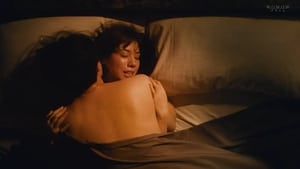 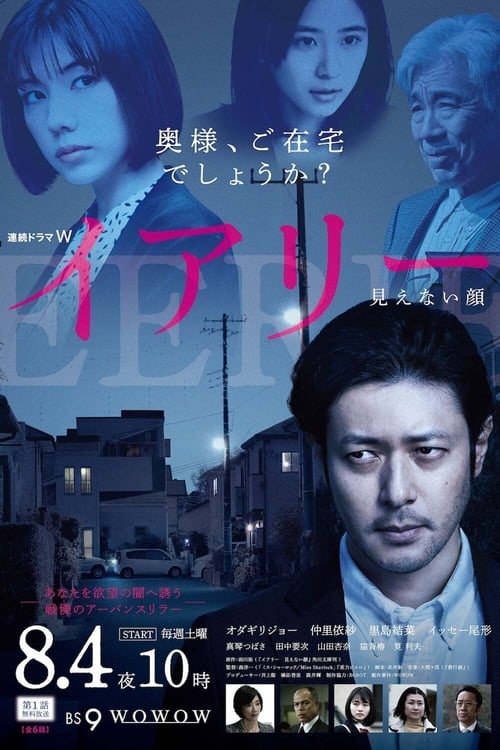 Seiji Hirokawa works as a university professor. One day, his sick wife dies. Several days later, the intercom bell rings at his home and he sees a strange woman’s face on the intercom screen. The woman asks “Is your wife at home?” Seiji Hirokawa opens the front door, but nobody is there.

The president of the university where Seiji Hirokawa works suddenly dies. An election to select his replacement takes place. The election even involves the students and Seiji Hirokawa also participates. The professors are cautious with each other and a mysterious document spreads across the university. Meanwhile, Seiji Hirokawa carries guilt over his past behavior. Before his wife passed away, he had an affair with his sister-in-law Rei Mizushima. She works as an instructor at the same university. An unidentified body is found nearby at a garbage dump