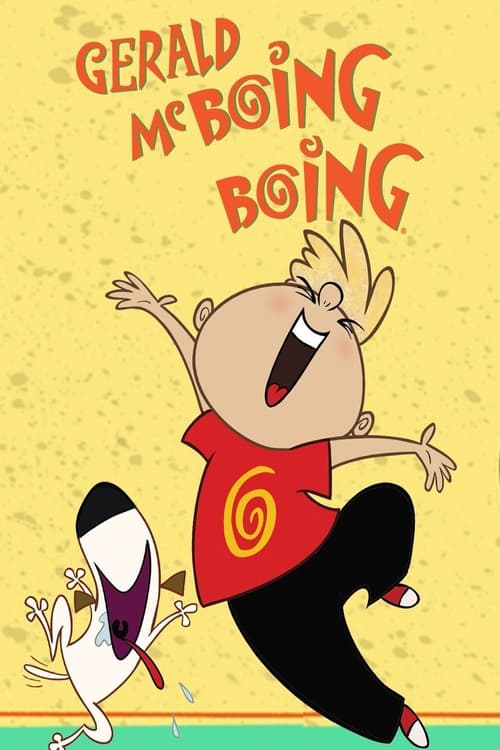 How to Stream Gerald McBoing-Boing Online

Gerald McBoing-Boing is an original Canadian-American 2D animated children’s television series based on the original cartoon. It premiered on Cartoon Network on August 22, 2005, as part of their Tickle-U programming block, and on Teletoon in English and French on August 29, 2005. It uses the same basic art style as the original, but with more detail. Each 11-minute episode features a series of vignettes with Gerald, of which the “fantasy tales” are done in Seussian rhyme. There are also sound checks, gags, and “real-life” portions of the show.

Gerald still only makes sounds, but he now has two speaking friends, Janine and Jacob, as well as a dog named Burp, who only burps. Gerald’s parents also fill out the regular cast. The television series was produced in Canada by Cookie Jar Entertainment, and directed by Robin Budd and story edited/written by John Derevlany. The animation was done by Mercury Filmworks in Ottawa & Vancouver. The music and score for the series was composed by Ray Parker and Tom Szczesniak.

It is shown on ABC TV in Australia, Channel 5’s Milkshake! in the UK and RTE Two’s The Den in Ireland