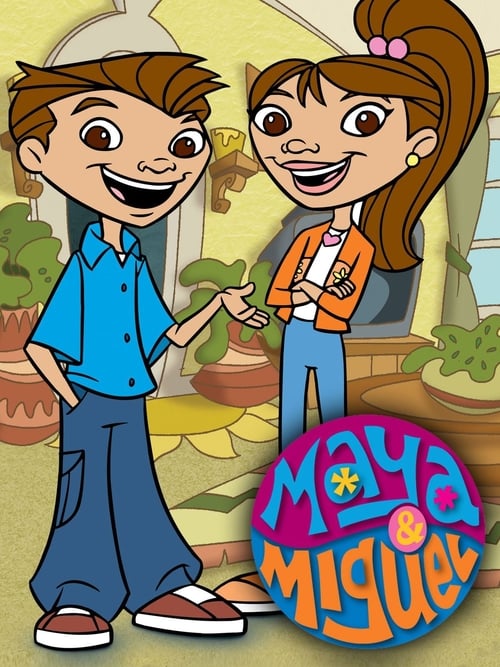 How to Stream Maya & Miguel Online

Maya & Miguel is a children’s television animated series for children aged 6–12 produced by Scholastic Studios. It appears on PBS as part of the PBS Kids Go! lineup and on the CBBC channel in the UK. On September 10, 2011, it started airing on Univision every Saturdays mornings on the block Planeta U. However, as of September 28, 2013, it was removed from the Univision block, Planeta U’s Saturday morning lineup for a timeshot replacement for The Jungle Book. The Spanish version is “Maya y Miguel”. The show ran from October 11, 2004 to October 10, 2007.

Centering around the lives of pre-teen Hispanic twins named Maya and Miguel Santos and their friends, the program is aimed at promoting multiculturalism and education in general. It is geared to the 5-9 age range. Part of the dialogue in each episode in the English version is in Spanish but only individual words or phrases which are explained in English.

The TV show is close captioned by the National Captioning Institute when seen on PBS Kids in the USA like Sesame Street, Dragon Tales and Clifford the Big Red Dog.