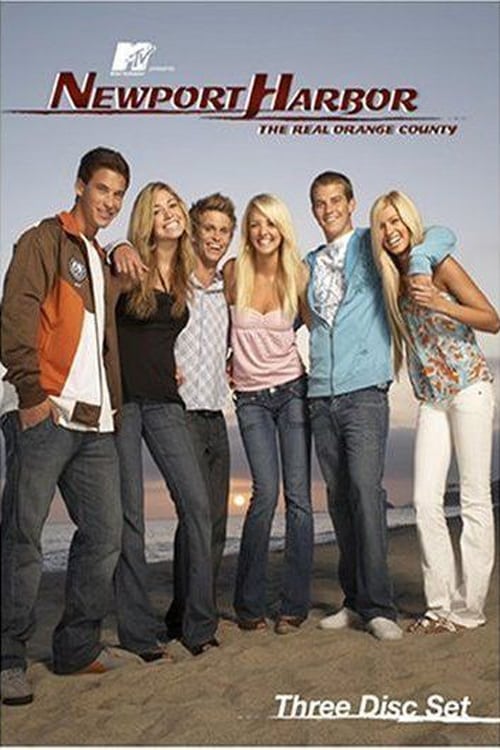 How to Stream Newport Harbor: The Real Orange County Online

Newport Harbor: The Real Orange County, often referred to simply as Newport Harbor, is an MTV reality television series, documenting the lives of several teenagers living in Newport Harbor, an affluent seaside community located in Orange County, California, United States. It differs from the usual reality show in that it is structured as a traditional narrative than a straightforward observant documentary style.

The series premiered on August 13, 2007 and concluded on January 2, 2008. The series was created as a successor to Laguna Beach: The Real Orange County to avoid cancelling the series for lack of a fourth season plotline. However, Newport Harbor proved to be unsuccessful and was cancelled after two seasons.