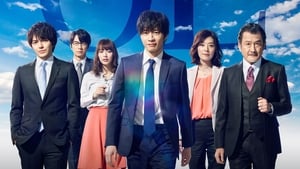 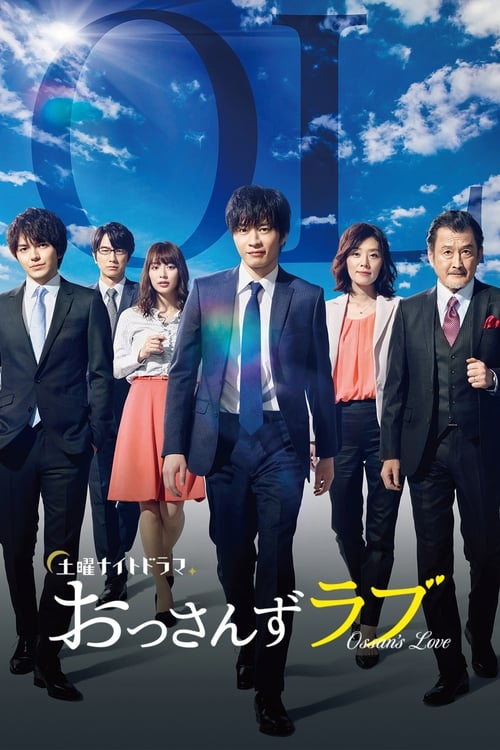 How to Stream Ossan's Love Online

Sōichi Haruta is a 33-year-old single man who isn’t popular with women. He works at a real estate office and lives with his parents. However, one day, his mother walks away from him and he has to live independently.

Sōichi doesn’t know basic things such as cooking or washing his clothes. He then decides to live with Ryōta Maki, a co-worker who is good at housekeeping. One day, Ryōta and Musashi Kurosawa, a gay co-worker, both confess their feelings to Sōichi.