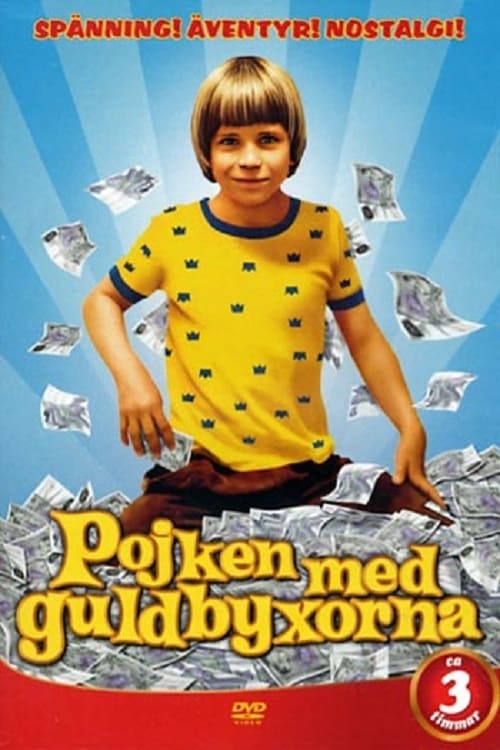 Pojken med guldbyxorna is a 1975 Swedish TV-series, based on an 1967 novel by Max Lundgren, that became very popular in Sweden and has since been shown numerous times on Swedish television. The version now broadcast on TV4 Guld consists of episodes cut into 30 minutes each.

The plot revolves around a boy who discovers that he is able to pull an infinite number of banknotes from the pockets of his jeans.