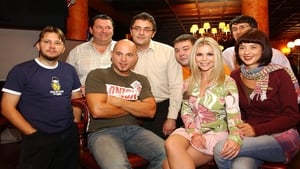 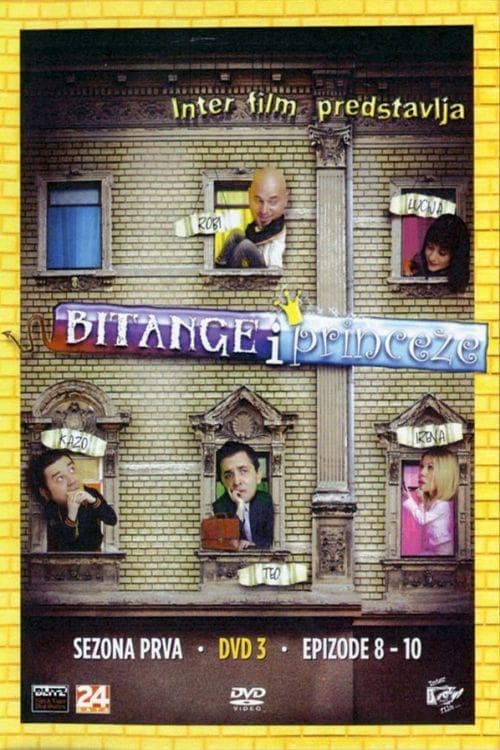 How to Stream Punks and Princesses Online

Bitange i princeze is a situation comedy type television show currently airing on Croatian Radio Television. The story is positioned in Zagreb, and it relies basically on group of people living in an apartment going through disasters in their life, falling in love, making it comical, similar to the plot in Friends. However, it contains elements of parody. For instance, as opposed to good relations between Friends, the characters are often fighting and making fun of each other, especially Irena Grobnik and Robert “Robi” Kumerle.