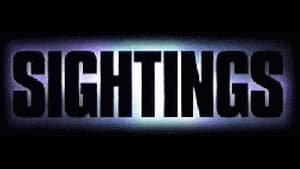 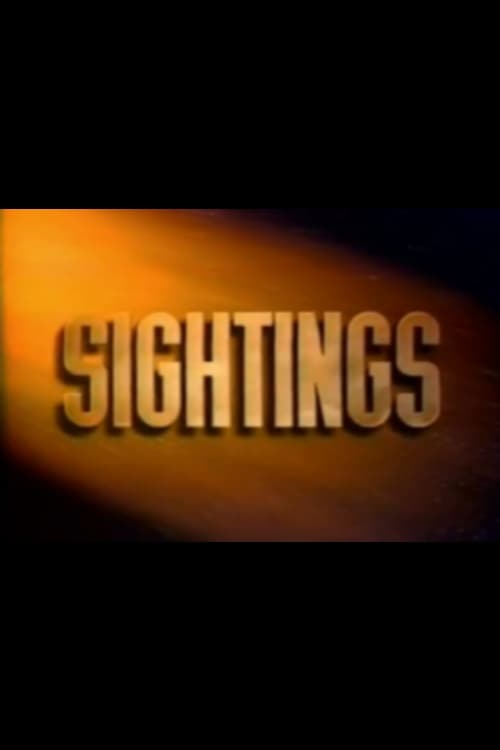 How to Stream Sightings Online

Sightings is an American paranormal and news television series that originally aired from April 17, 1992 to August 1, 1997. The program began as a special titled The UFO Report: Sightings on October 18, 1991. The original Concept Creator and Supervising Producer of that hour special produced by Paramount for Fox TV was Linda Moulton Howe, an Emmy Award-winning TV producer and documentary filmmaker of TV specials about science and the environment. One of her Emmy award-winning broadcasts was A Strange Harvest, about the worldwide animal-mutilation mystery linked by law enforcement to extraterrestrial biological entities.