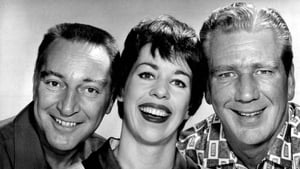 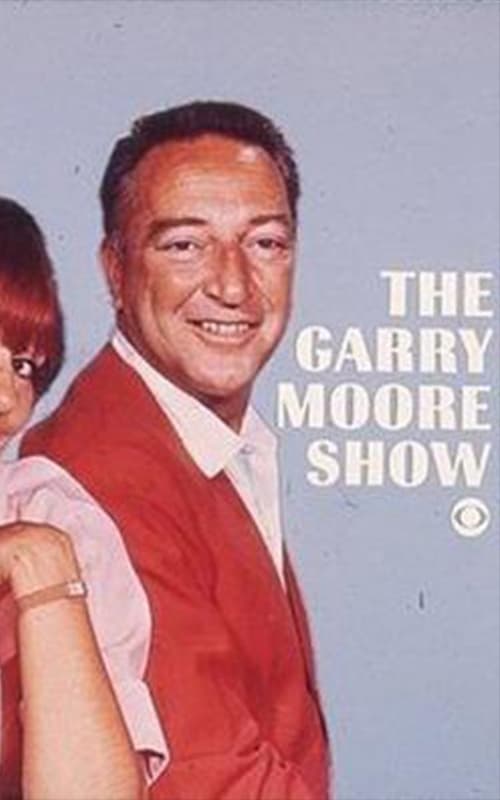 How to Stream The Garry Moore Show Online