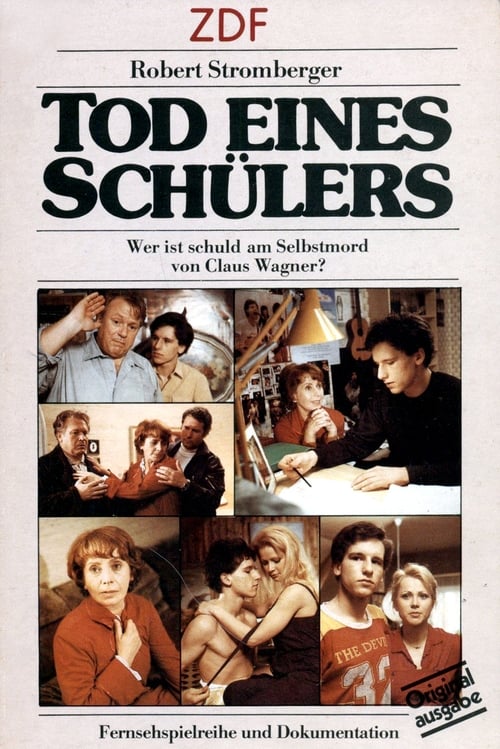 “Tod eines Schülers” is a German television series directed by Claus Peter Witt, based on a script by Robert Stromberger.

The six part TV mini series is about the fictional suicide by train of student Claus Wagner. Each episode begins with Wagner’s death, looking into the subject from different points of view.